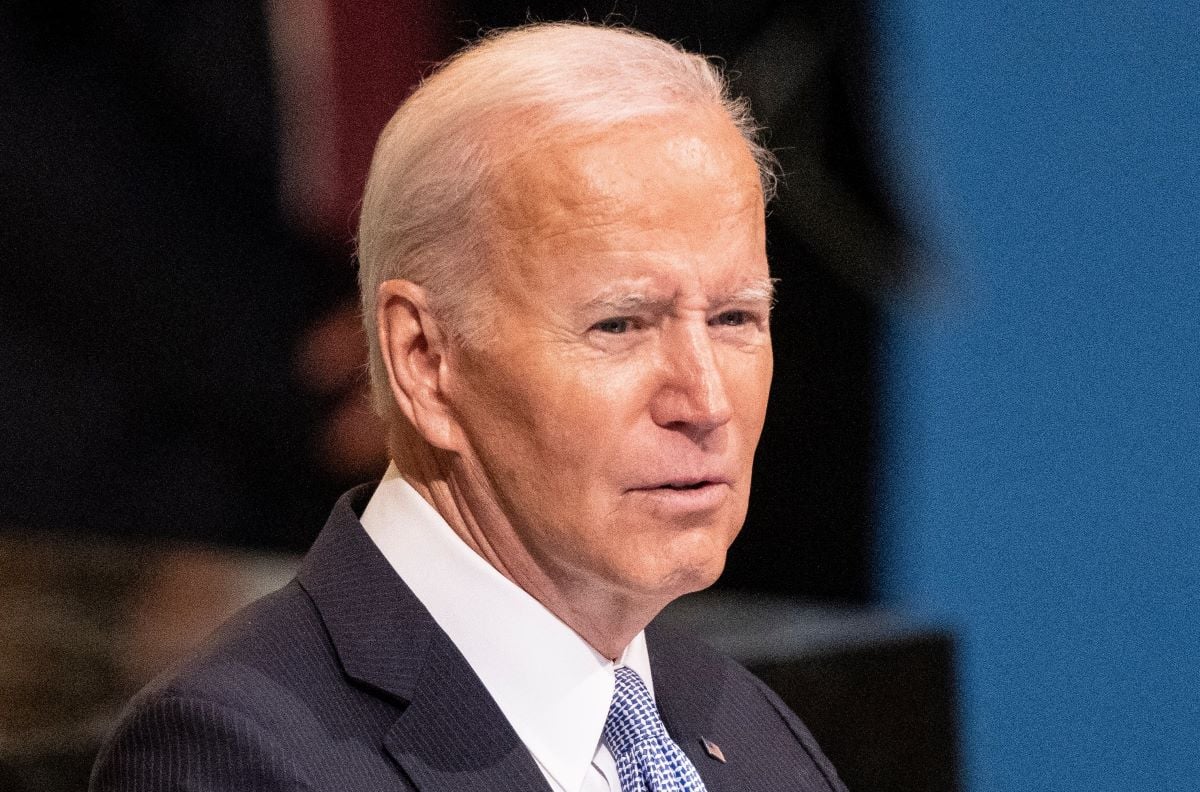 A recently leaked video of Health and Human Services Assistant Rachel Levine reveals a push for alleged “experts” to encourage tech companies to censor individuals who believe gender transitions in children is wrong.

“We need to use our clinician’s voice to collectively advocate for our tech companies to create a healthier, cleaner information environment.”

Everything Comes to Light

Ever since the release of the Twitter Files, Americans have become warier of the government working in tandem with social media companies under the guise that what they are doing is for the “greater good.”

This sentiment is especially true now that journalist David Zweig revealed that the Biden Administration put pressure on Twitter to dole out punishment to those spreading “misinformation” about Covid-19.

Allegedly, the censorship process for any content labeled “misinformation” was not objective but was subjective and subject to judgment by members of the administration regardless of whether it was correct or not.

Similar opinions have been expressed on the topic of transgenderism. There is an ongoing debate on whether or not states should be preventing minors from receiving gender-affirming surgeries.

Many believe that gender-affirming surgery is a form of self-mutilation and that children are not yet mentally developed enough to make such a decision for themselves.

Some people have pointed out that there is reportedly no evidence to support the theory that getting the surgery helps gender-confused children.

They add that there is, however, evidence to suggest that the surgery creates long-term mental health issues in the children.