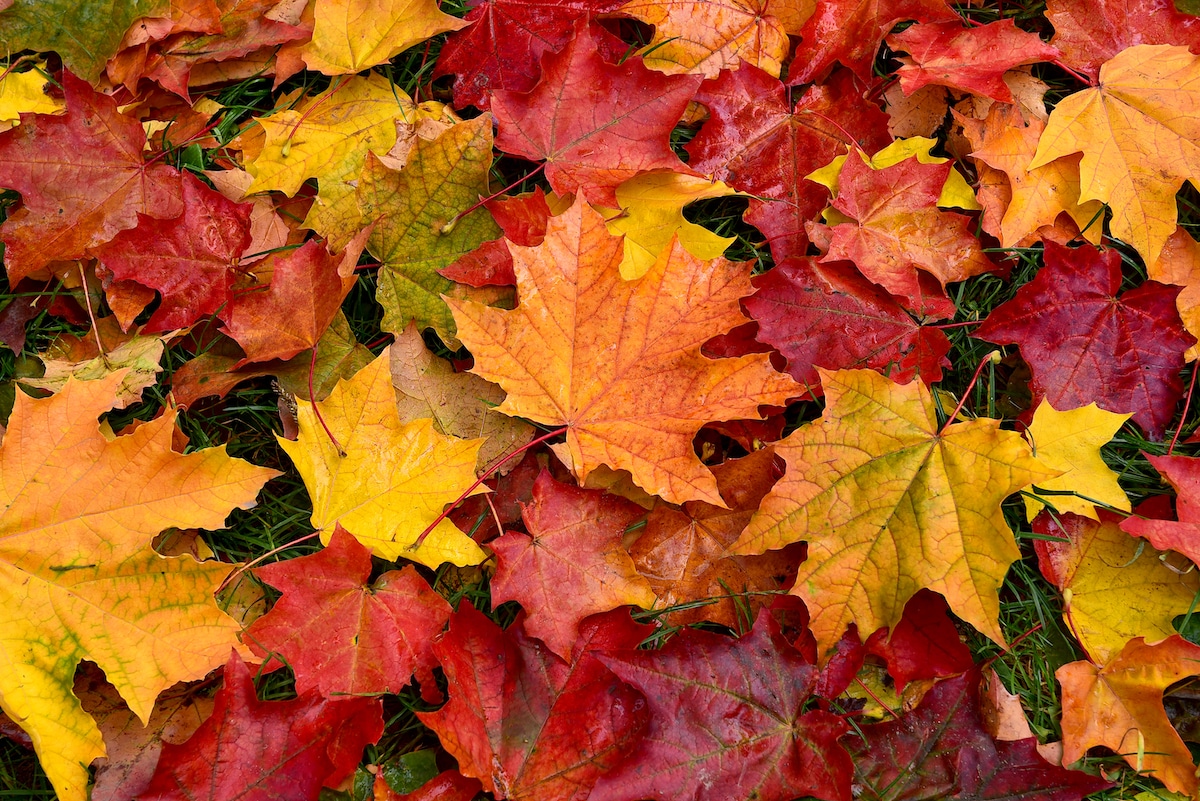 Fall is here so get into the mood with these autumn movies. This post has been published by C Nation and we are permitted to republish it here.

Are you ready for the autumn/fall season? Reddit is, and they have the best suggestions for movies to get you in the autumn mood.

It started when Redditor minimalisticgem admitted, “To prepare for fall, I’m looking for film suggestions that remind you of a warm cozy autumn. Because I want to binge-watch a bunch in the next three months.”

So grab your pumpkin spice latte and check out these ten movie suggestions to set your mood to fall.

The prep school is known for its high standards and ancient traditions. Keating inspires his students through his teaching of poetry and unorthodox methods.

He helps pull students, including Todd Anderson (Ethan Hawke) and Neil Perry (Robert Sean Leonard), out of their shells.

Keating also encourages them to pursue their dreams and seize the day.

The Goonies follows a group of kids living in the “Goon Docks” neighborhood of Astoria, Oregon. They find a treasure map that leads them on an action-packed adventure seeking the long-lost fortune of the pirate, One-Eyed Willy.

However, a family of wanted criminals wants the fortune for themselves and chases the kids throughout the film.

Beetlejuice is a cult classic that tells a story about a recently deceased couple, Adam (Alec Baldwin) and Barbara Maitland (Genna Davis). They are ghosts who haunt their former home as the Deetz family moves in.

To get them to leave, the Maitlands hire a freelancing bio-exorcist, Betelgeuse (Michael Keaton). However, he’s devious and has ulterior motives.

Halloween is an independent slasher film that’s turned into a film franchise with a cult following.

Redditor DariusEGrouchIII said, “Halloween, even though it’s filmed in California, it has a very distinct midwestern late October feel.”

It tells the story of a troubled mental patient named Michael Myers. Michael murdered his teenage sister on Halloween night when he was six.

Fifteen years later, he escapes, returning to his hometown, where he goes on a murdering spree while hunting his other sister Laurie Strode (Jamie Lee Curtis).

A magical talking cat helps the kids in the film steal the witch’s book of spells to stop them from becoming immortal.”

Charlotte is half Will’s age and twice his match. She’s a 21-year-old free spirit yearning to get out and taste the excitement of adult life.

It is a season-long encounter that shatters Will’s preconceptions about women, romance, adult relations, and responsibility.

Twilight takes place in a wet and rainy Washington state with an abundance of giant evergreens and nature. So it’s a little less warm and cozy but still has autumn vibes.

It’s the start of a new school year, and Bella Swan (Kristen Stewart) has relocated from Arizona. She meets and immediately becomes infatuated with Edward Cullen (Robert Pattinson).

Edward is a vegetarian vampire, but he desperately thirsts for her blood, making their unlikely romance difficult.

You’ve Got Mail takes place in New York City during autumn for an incredible fall feeling.

It follows the story of Joe Fox (Tom Hanks) and Kathleen Kell (Meg Ryan), who are in an online romance but are unaware they are also business rivals.

Ryan and Hanks also co-star in Joe Vs. the Volcano and Sleepless in Seattle.

Learn how to diversify and hedge your long-only stock portfolio. We’ve partnered with Tim Thomas to give you the opportunity to sign up for a free insight into the Swing Trading 101 program. The progame has been developed over thousands of hours of trading over hundreds of thousands of dollars across stock, commodities, options, and cryptocurrencies. It’s designed to empower you to take a unique but strategic approach to the markets. Learn more about swing trading.

This article was produced by C Nation and syndicated by Wealthy Living.