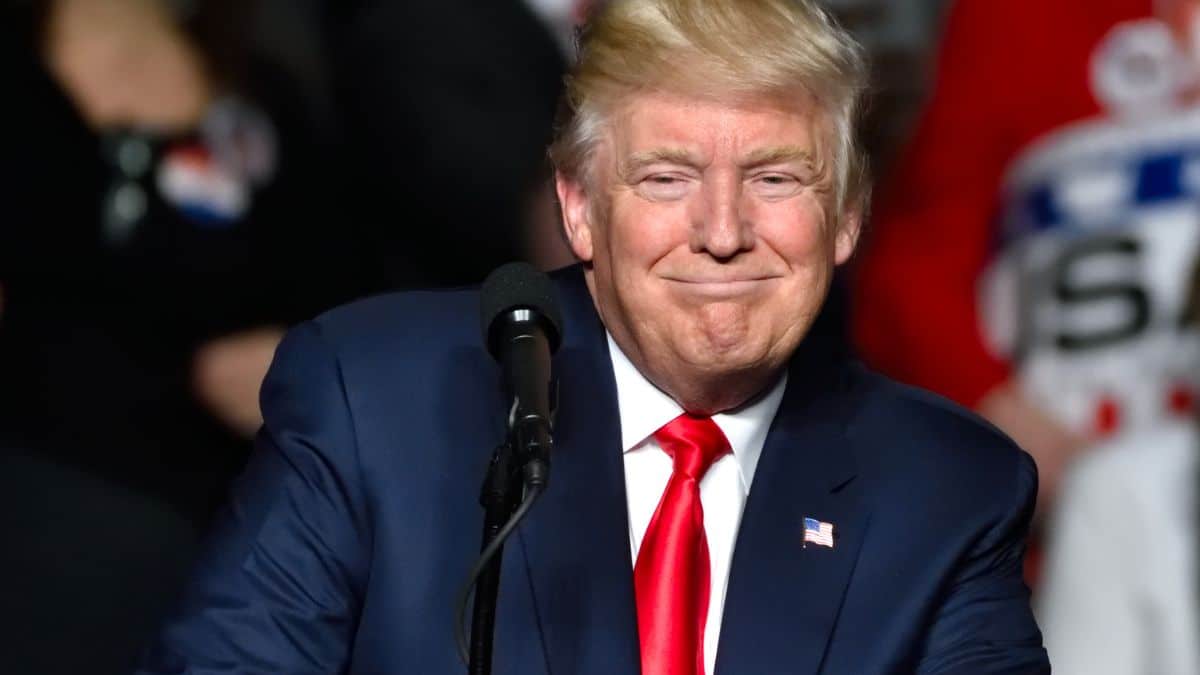 Trump took to Truth Social to air his list of Republican lawmakers who he considers to be political opponents who either retired or are due to retire from office.

My Way or No Way

The point Trump seems to be making with his list is that Republican lawmakers who oppose or criticize him fall upon hard times in one way or another. Or just end up retiring.

The list was meant to be a redirection of the blame for the midterm losses in the Republican Party. Many Republicans blamed Trump, who endorsed many of the candidates.

He notoriously said that if Republicans took a sweeping victory, the credit should go to him, and if they lost, he was not to blame.

I’ve Got My Eye on You

Most notable on the list are the Republicans who voted in favor of impeaching Trump and then went on to lose their midterm elections.

Trump also made sure to include old enemies, such as former Arizona Senator Jeff Flake, who was an outspoken critic of Trump. Flake ultimately decided not to run for re-election in 2018.

Charlie Baker, the Massachusetts governor, confirmed he would be retiring and was succeeded by Democrat Maura Healey this past November. Baker was another Trump critic, which landed him on the list.