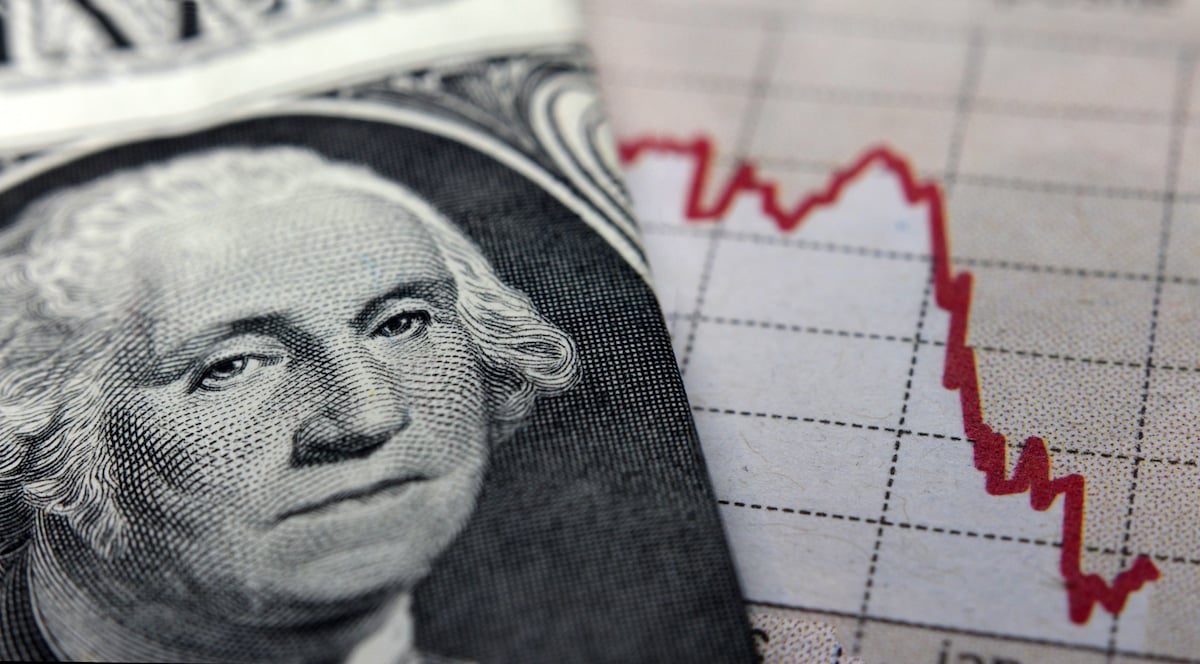 According to Consumer Affairs, 78 percent of Americans believe there will be a housing market crash by the end of the year, while 50 percent expect it to happen next year.

While that bodes poorly for homeowners wanting to sell, many Americans, particularly Gen Z, see it as an open door to finally afford their own home.

As many as 75 percent of the Consumer Affairs survey responded that they would likely try to buy if the housing market crashed.

Can Gen Z Afford the American Dream of Homeownership?

Even if prices fall drastically, it may not be enough. Consumer Reports reveals that 84% of Gen Zers hope a market crash could bring prices back down within their reach. However, with an average of only $15,601 in savings, they are the least prepared generation to purchase a home.

If the Market Crashes, Will There be Enough Homes to Buy?

Those who can afford to buy may be disappointed in the number of houses on the market. Consumer Affairs reports up to 82% of current homeowners fear the value of their house will drop into the negative equity range pushing down their net worth.

This fear could cause a continued shortage in the housing supply, with many homeowners choosing to ride out the economic downturn instead of taking a loss on their investment.

Ayad Amary, Senior Wealth Advisor and CFP at Wealthcare Advisory Partners, reflects on the current housing situation. “There are many factors to consider in relation to the question of a housing market crash. In the short term, I would expect many would-be sellers may no longer put their homes up for sale because they would likely be giving up a much lower mortgage rate on their current home to swap into a newer one.”

Will Gen Z Get Their Housing Market Crash? Here Are Four Signs to Watch For

Are home prices beginning to level out? Suppose the housing market shows a consistent price increase year over year. In that case, it may signal a crash, or at minimum, a price correction is impending.

As the demand outgrew the supply, prices soared to an all-time high, outpricing all but the most ambitious home buyers.

In a housing market correction, the prices begin dropping when more houses are on the market than buyers. The overall market is then affected when home values fall and level out.

It may stop there, but if homes see a sudden and steep drop in value, this would signal a housing market crash has begun.

2 Too Many Risky Mortgages Lead to an Increase in Foreclosures

Riskier mortgages and looser credit requirements are part of the formula that creates a housing bubble.

This happens when buyers are offered mortgages for homes that are typically out of their price range.  One way to afford these mortgages is to take out an adjustable-rate loan.

If the Federal Reserve begins to raise the interest rates, homeowners can’t keep up with the increased payments, and thousands of loans will go into foreclosure.

When this happens, banks become less willing to lend money, and the number of loan approvals decreases, leaving more sellers on the market than buyers.

This increase in inventory contributed to the 2008 housing market crash and is a sign to watch for that another crash will occur.

According to ATTOM Data Solutions, foreclosures are on the rise, a signal that the housing crash may have begun.

With a strong economy and low unemployment, consumer demand for housing means prices stay high. If the economy is weak, it will affect the housing demand as fewer people take out higher-interest mortgage loans. Because of inflation, they have less discretionary money to spend each month.

According to NPR, mortgage applications are down by 21% from June 2021, as fewer people can afford purchasing a home. As a result, the price of homes will fall due to the excess supply on the market. If the fall is gradual, it will result in a natural market correction versus a rapid decline that causes a market crash.

Sellers must lower their asking price and will have a more challenging time finding a buyer.

Although we’re nowhere near the historically high-interest rate of 18.45% seen in October 1981, the Federal Reserve has raised the rate six times since the beginning of 2022.

This increase could scare off homebuyers who are waiting to see if rates drop again, which could contribute to the increase in housing supply and cause prices to drop.

Are We Headed for a Housing Market Crash and Will Gen Z Be Able to Buy?

If you’re in the market to buy or sell a home, watch for these signs, as they can signal a market crash or correction.

According to Consumer Reports, only 27% of those surveyed would prefer the market to correct itself instead of a housing crash.

If it does crash, 75% say they plan to buy a house while prices are low. Gen Z hopes to lead the way, despite having the least amount in savings and potentially fewer homes on the market as options.