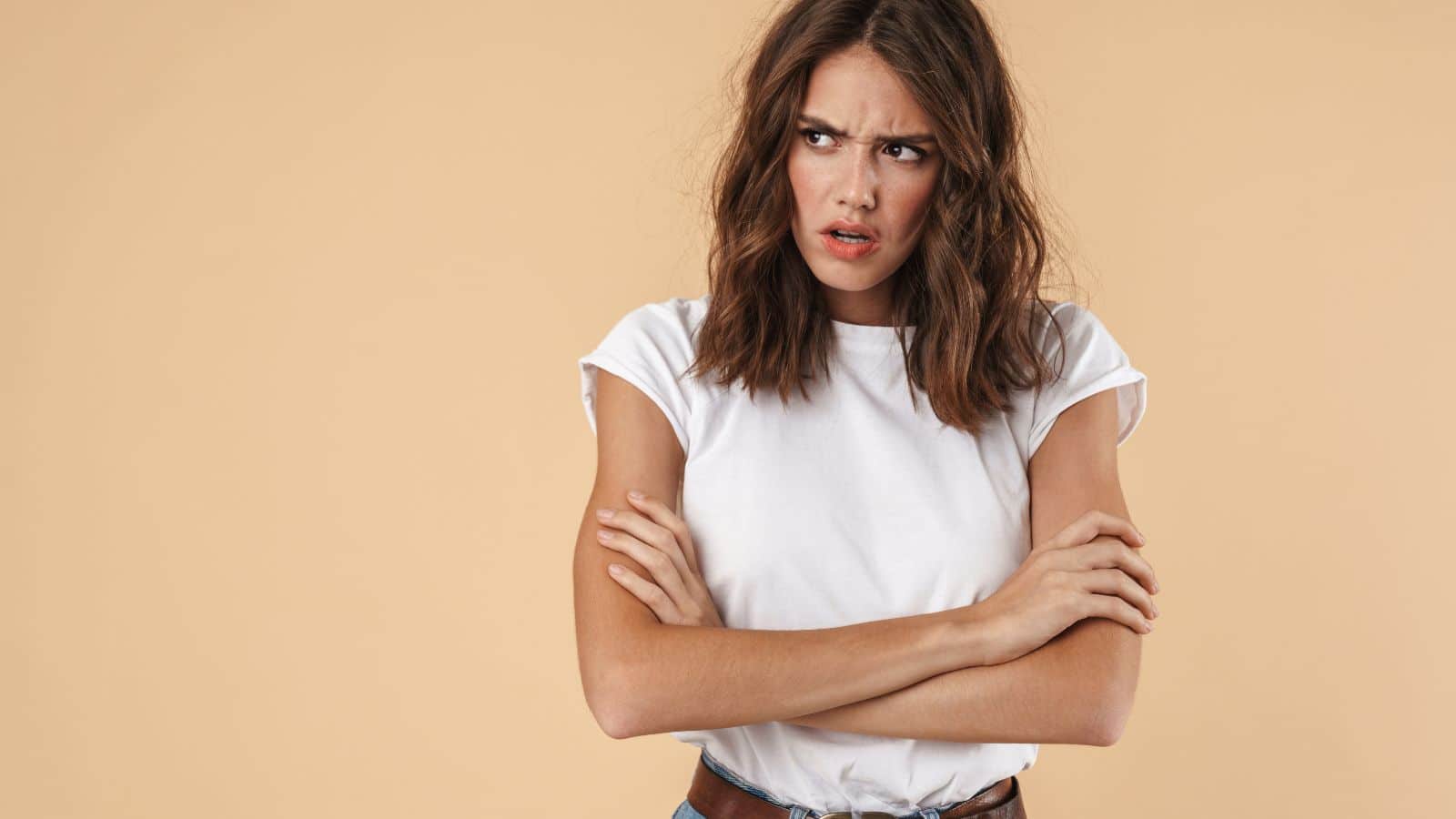 A Reddit user shares her experience of being put on the spot to pay for a New Year’s Eve meal when she was not told beforehand.

The original poster (OP) explains that she recently received a sizable inheritance from her mother. She keeps the money in a separate account until she can decide what to do with it.

She says ever since she received the money, her husband has been acting weird and has been expecting her to pay for everything for them.

He repeatedly makes comments and suggestions about how she should spend the money.

On New Year’s Eve, OP met up with her in-laws to celebrate. OP said the dinner was going great until she discovered that she was expected to pay the tab for the entire table.

OP’s mother-in-law went so far as to joke that she could pay for the dinner out of her “inheritance pocket.”

OP was furious but all she did was pay for her own food and drink and then left. According to OP, her in-laws were yelling after her, and her husband attempted to get her to come back.

After the dinner, OP’s husband came back around 3 a.m. and yelled at her for “humiliating” his family, and that they were “counting on her” to pay for their food and assumed she would be gracious enough to do so.

OP’s husband accused her of trying to get back at his family for not being able to assist her mother when she was dying. OP insists this is not true.

Her husband is claiming that she has caused a rift in his family and it “wouldn’t have hurt” her to pay for the dinner.

Was OP in the right here? Should she have paid for the dinner? How would you have reacted in this situation?