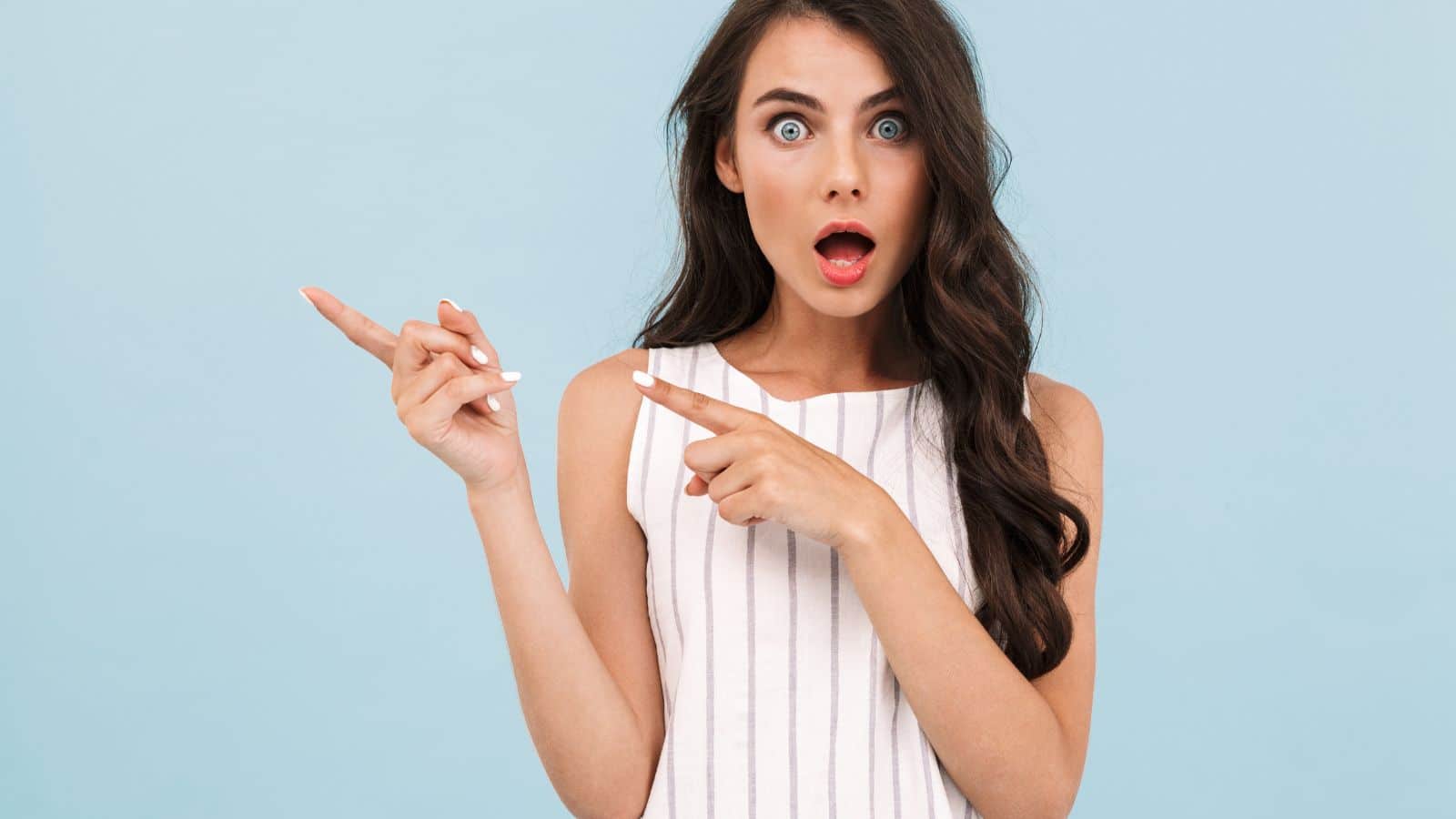 A TikTok mom has shared what a day in her life looks like while she’s expecting her fifth child. Normally, a post like this would garner positive attention, but the lack of help from her husband while she was completing chores quickly became the focal point of people’s attention.

In the video, the mom, or Chrissy Horton, shared the difficulties of her first birth and expressed a desire to help new mothers who are nervous about stepping into this unfamiliar role.

“When I was pregnant with my first baby I had no idea what to expect when giving birth. I wish I had someone to walk me through how long labor could potentially be, the interventions that are used, and what my options were. So I decided to document and share my entire birthing experience from start to finish.”

@hortonlane What it’s like to give birth! Come with me as I deliver my 5th baby. When I was pregnant with my first baby I had no idea what to expect when giving birth. I wish I had someone to walk me through how long labor could potentially be, the interventions that are used, and what my options were. So I decided to document and share my entire birthing experience from start to finish. I begin recording as my first serious contractions took place. I had been experiencing Braxton Hicks for several weeks at this point, but on this day the contractions were different. They were stronger and I could feel my whole uterus contracting, rather than just a localized area. They became stronger and I began breathing heavier. That’s when I knew the contractions needed to be timed. They say you know it’s time to leave for the hospital when your contractions are happening at least every 5 minutes, last for one minute each, and have been happening consistently for 1 hour. It’s called the 5-1-1 rule. I birth big babies, I am talking over 10 lbs, and never once was a c-section mentioned to me just because of their size. I have had an epidural for all my births so for baby number 5 I really wanted to try to have an unmedicated birth. Unfortunately I didn’t make it. I was close, but I knew I would lack the strength to push if I continued to suffer and fight the pain. I have actually enjoyed my epidural births! They allowed me to relax and be more present for the experience. Being able to relax is key too. Each time I tried to birth unmedicated labor wouldn’t progress. Please note, this is just my personal experience. Everyone is going to have a different birth story 🤗❤️ #givingbirthbelike #birthstory #birthstorytime #pregnantmama #pregnancyvlog #momtobe2023 #hospitalbag #givingbirthisnojoke #postpartumrecovery #10lbsbaby #hospitalbirth #hospitalbagessentials #pregnantmama #41weekspregnant #epiduralbirth #naturalbirth #unmedicatedbirth ♬ original sound – Chrissy Horton

Viewers, however, were quick to point out that despite the positive message the video was designed to deliver, it was concerning that the mom-to-be was still doing household chores while experiencing contractions.

There was an outpouring of love and support for Chrissy and her bravery for undergoing pregnancy for the fifth time, but there was also a healthy amount of concern for the lack of action her husband was taking to assist her leading up to the birth of the child.

Horton was shown in the video doing laundry, saying that she didn’t want to come home to dirty clothes. Two viewers pointed out that the husband clearly wants five children, but can’t help with the laundry.

“This man wants to father five kids but can’t do the laundry?” the first user wrote.

The second one said, “Why on earth was your husband not doing the laundry?”

Despite the concerns, the comments were overwhelmingly positive.

One user wrote, “This was beautiful.”