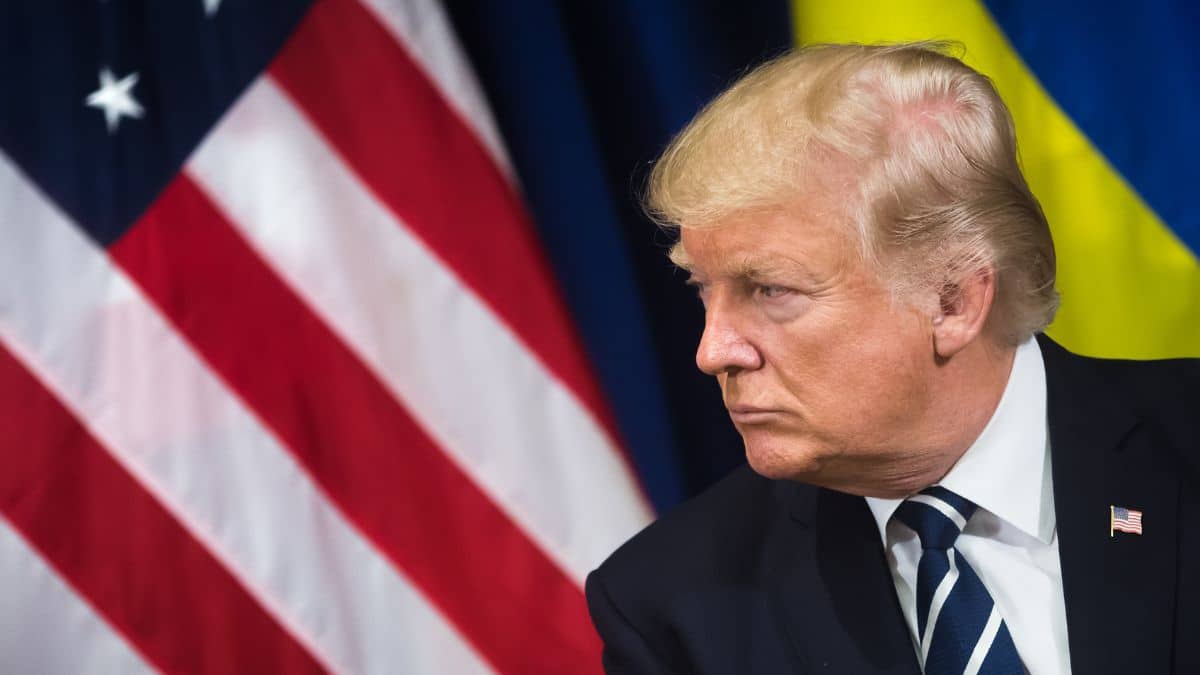 Donald Trump made it clear that he did not feel he was responsible for the Republicans’ many losses in November’s midterm elections. His party was quick to point fingers in his direction, but Trump had other ideas. He quickly turned the tables and blamed the candidates themselves for their “too strict” stances on abortion. A prominent pro-life group took issue with this statement and was quick to respond.

Trump endorsed many of the candidates who ran this past November. Many of them were politically untested and, according to experts, did not articulate their plan of action well enough to voters.

They were also not able to effectively counteract the Democrats’ abortion arguments. Trump posted his opinion on the abortion issue on Truth Social, saying that the issue was “poorly handled” by Republicans.

“It was the ‘abortion issue,’ poorly handled by many Republicans, especially those that firmly insisted on No Exceptions…that lost large numbers of Voters,” he wrote.

A prominent pro-life group called Susan B. Anthony Pro-Life America accused GOP candidates for utilizing an “ostrich strategy” and said that Trump and his allies should be clearer on their position when it comes to banning abortion.

“The approach to winning on abortion in federal races, proven for a decade is this: state clearly the ambitious consensus pro-life position and contrast that with the extreme view of Democrat opponents. We look forward to hearing that position fully articulated by Mr. Trump and all presidential candidates.”

Former Vice President Mike Pence seemed to agree with the group and responded to their statement with a simple “well said.”