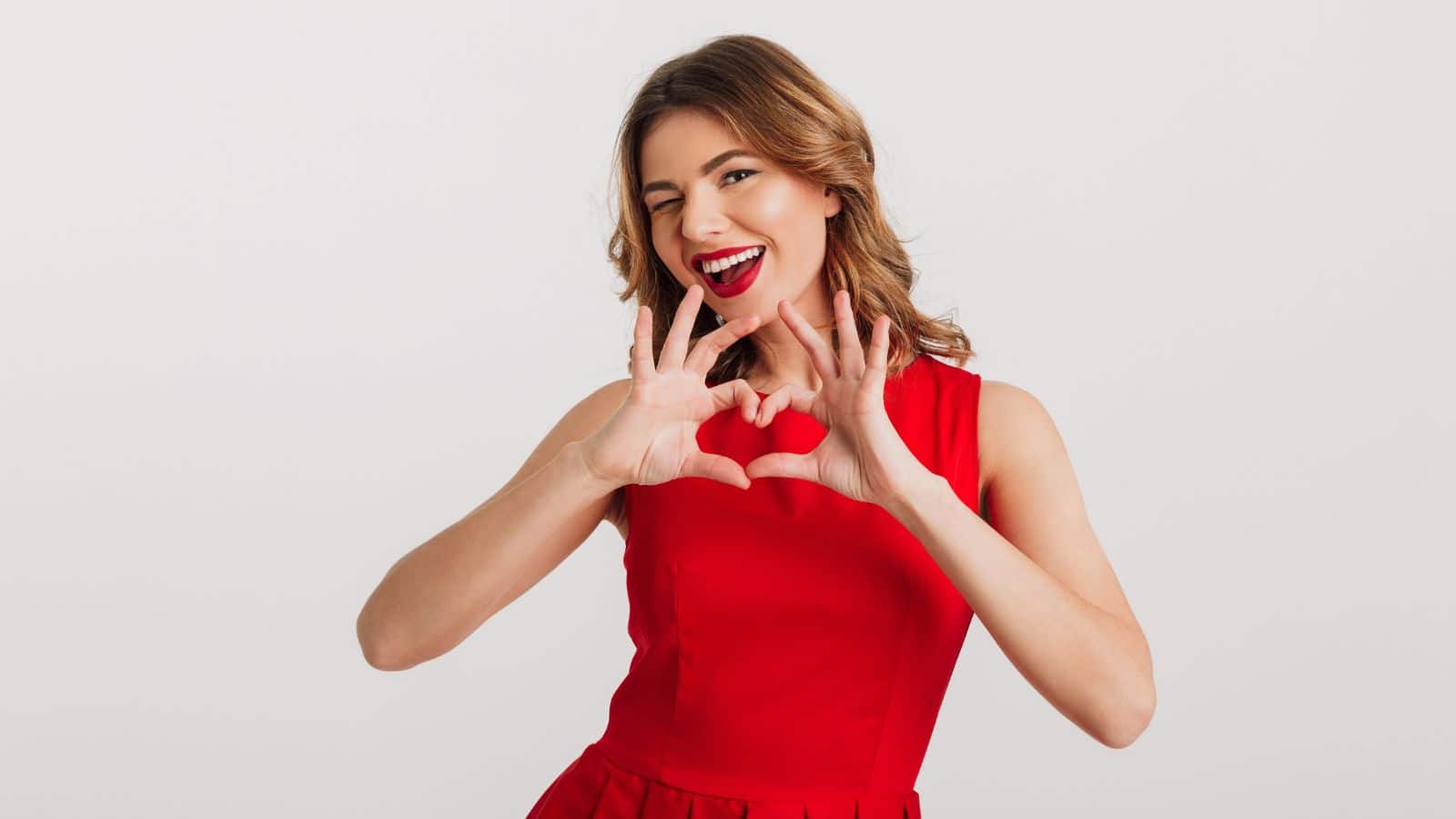 Flirting signs are often hard to read. You never know if you should assume it’s flirting when it’s really not, but you don’t want to miss your chance by ignoring potential signs. Luckily, when it comes to women, there are a few definite ways to tell if they’re flirting with you versus just being friendly.

#1. You Suddenly Have a Lot in Common

Girls will often take interest in your interests if they’re into you. You’re a Star Wars fan? She is too. You like baseball? She’s buying you guys tickets.

#2. She Invites You Over

No, not necessarily for that, but in a society where women need to be cautious of who they invite over, especially when it’s the opposite gender, it’s a true sign that she trusts you if she extends an invitation.

When a woman is into you, she’ll make time for you. She might say she’s busy, but when you call, she answers. You can test this theory by giving her a call and asking her to do something that night. Unless there’s a serious family or friend function going on, odds are she’ll say yes.

Women have photographic memories when it comes to the things their crushes like. You might have mentioned you wanted a video game once half a year ago, and she’ll have it waiting for you under the Christmas tree.

You Might Also Like: It Caused Her to Walk Out of a Restaurant on Her Family But Would You Have Done The Same?

#5. She Shares Details About Her Personal Life

Some women are like pistachios with no cracks. It’s impossible to get them to open up about personal things. But if she’s comfortable discussing things from her personal life that she doesn’t tend to share with others, you’re on the right track.

#6. She Asks For Your Assistance

If she starts asking you to do little things, like helping to move furniture or replacing a lightbulb, she’s definitely into you. She wants to be around you and she knows that men thrive off of feeling needed and capable.

If you tell a girl who likes you at dinner that you don’t like seafood, she won’t forget it. She’ll go out of her way to make sure it doesn’t come within 100 yards of you. Anything you don’t like, she remembers.

If you’re bumping into her too often for it to be a coincidence, chances are it’s not. If you’re a busy guy, she probably wants the chance to see you, so she makes sure to be at certain locations at opportune times where you will run into each other.

#9. She Shows A Lot of Interest in Your Life

If she asks you a lot of questions about your life and seems to genuinely consider the answers, that’s a good sign. She wants to get to know you as intimately as possible, and what better way than to ask questions?

#10. She Glances At You When She Thinks You’re Not Looking

This one’s a classic. Girls love to stare at guys they find attractive, but they don’t want to seem too interested. Instead, they’ll try their best to sneak looks at you when they think you’re not paying attention.