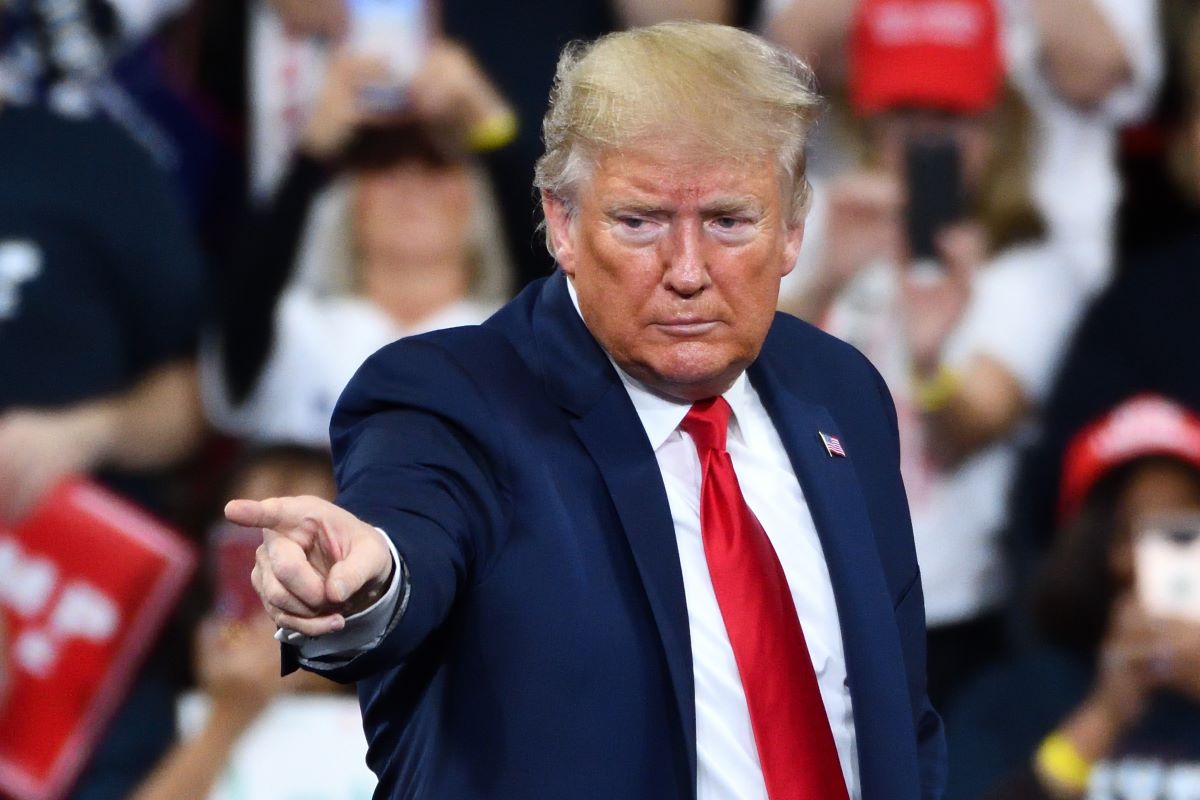 The committee charged with investigating the January 6th Capitol riot previously decided to make a criminal referral to the Department of Justice, suggesting that the department move forward with charging Trump for conspiracy to defraud the government and inciting an insurrection.

You might also be interested in: Biden Administration Under Fire for Wanting to Censor People Who Don’t Support Gender Transition for Children

The report cites that Trump was the head of a “multi-part conspiracy” whose main objective was to overturn the 2020 election results. The report also accused Trump of being the “central cause” of the January 6th riot.

After the announcement was made that he was no longer required to testify, Trump took to Truth Social to challenge the FBI over their association with Twitter as well as their involvement in the alleged rigging of the 2020 election.

“Was just advised that the Unselect Committee of political Thugs has withdrawn the Subpoena of me concerning the January 6th Protest of the CROOKED 2020 Presidential Election.

They probably did so because they knew I did nothing wrong, or they were about to lose in Court. Perhaps the FBI’s involvement in RIGGING the Election played into their decision. In any event, the Subpoena is DEAD!”

Trump then went after the FBI for supposedly working with Twitter to censor the Hunter Biden laptop story.

He implied that there should be consequences for the federal agency working with Twitter to suppress the Hunter Biden laptop story as well as other information. He also addressed the allegations that the law enforcement agency paid the social media company to suppress the stories.

“So, if the FBI illegally suppressed all of the really bad information on the Biden family (laptop!) at a level never seen before, (‘it was Russian disinformation,’ they said), while at the same time not letting the many positive things accomplished by ‘Trump’ get out to the public, but would instead put out ‘bad stuff,’ that would be the very definition of the Government’s RIGGING of an Election.

Pollsters projected this Scam made a difference of Millions of votes. What are the CONSEQUENCES?”