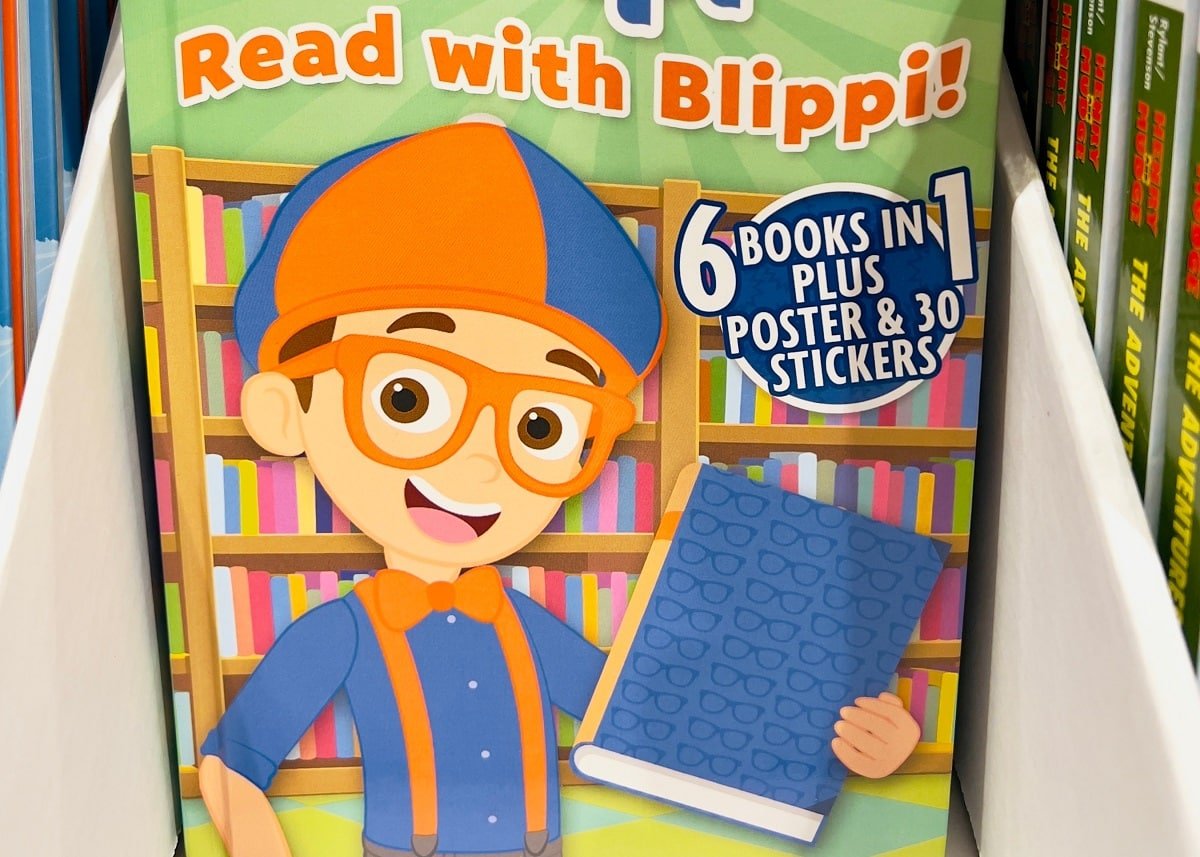 Stevin W. John — or Blippi, as he’s better known — is a YouTuber and children’s entertainer estimated to have a net worth of around $22 million.

He rose to fame on YouTube, where he’s known for his infectious energy and iconic outfit.

It might sound surprising that someone who makes videos for children is worth so much money, but those who understand YouTube will know that this audience is one of the most lucrative — and Blippi is among the most successful in the game.

He has more than 16.3 million subscribers, and his most popular videos have hundreds of millions of views. Plus, he’s since branched out to other platforms, including Amazon, Netflix, and Hulu, as well as creating his own product lines.

John grew up in Ellensburg in Washington, a rural area. He developed a love of local animals and tractors there.

However, not much is known about his education beyond this.

His childhood ambition was to become a limousine driver or a fighter pilot — and his first career came close to this, as he was a US Air Force serviceman for several years at the 4th Nuclear Airlift Squadron as a loadmaster for the C-17 Globemaster airplane.

In this job, he made calculations and plans to keep airplanes gravitationally centered — it’s hard to imagine a career more different from the work he does now.

After leaving this career in 2008, he made quite the pivot and started working as a video editor and marketing consultant, before going into children’s entertainment as the character of Steazy Glossman.

This may have formed the basis of the character of Blippi.

The Blippi YouTube channel was launched in January 2014 after John returned to his hometown of Ellensburg.

He got the idea after watching his nephew consuming YouTube videos of poor quality, which left him wondering if he could do a better job himself.

His act mostly focuses on dancing around soft play centers in a childlike manner to entertain children, sometimes with other children and sometimes alone.

As well as entertainment, many of his videos provide education to children as they cover areas such as numbers, the alphabet, shapes, colors, and other educational topics.

In his videos, he always wears a blue shirt, orange and blue beanie hat, orange bow tie and suspenders, and orange glasses — an outfit his mother helped to create for his character.

His primary channel is “Blippi – Educational Videos for Kids,” has more than 16 million subscribers. However, he also has various additional channels to boost his empire and income further, such as Blippi Toys, Blippi Kids Songs, and even Blippi Sign Language for Kids.

Since then, Blippi has gone from strength to strength. Moonbug Entertainment bought his franchise in 2020, and the company has produced versions of his content in different languages to help expand his audience. These include Spanish, Hebrew, French, German, and Italian.

The year of the deal, Blippi was revealed to be one of the world’s highest-paid YouTube channels, with annual earnings of $17 million.

This led to ranges of merchandise, including toys, clothing, DVDs, and books for children.

One of the most successful was the My Buddy Blippi plush toy, which had a button that emitted 15 of Blippi’s most iconic phrases and noises.

His net worth was believed to be around $50 million at the peak of his career, when his YouTube videos were consistently bringing in hundreds of millions of views. He recently acquired a loan of $19 million to help him expand, which resulted in his net worth taking a big hit.

Stevin W. John got engaged to Alyssa Ingham in 2021, and they had their first child in March 2022, called Lochlan David John.

The figure sometimes shares some videos on social media of his personal life, featuring his family and two dogs, a Goldendoodle Lyno, and a boxer and pitbull mix called Lily. His Instagram account has more than 400,000 followers.

However, he has been involved in various controversies along the way.

His show has received criticism from some, who have questioned how educational the videos really are thanks to the focus on simplistic and repetitive content.

Nathan J. Robinson from Current Affairs described his work as “dead and sterile.” However, others believe that his focus on colors and counting can be intellectually stimulating for children.

His pre-Blippi character of Steezy Grossman has attracted more serious criticism. One of his sketches featured him defecating on a nude co-star.

Not exactly the type of videos many parents would be happy about their children watching.

After Buzzfeed exposed the video, Blippi had it removed from the internet, but many have now turned against him. However, he still has many supporters.

In 2021, Amazon Kids debuted the show Blippi’s Treehouse, which features Blippi alongside other characters Scratch and Patch.

This is one of his biggest achievements to date. The best may be yet to come as Netflix acquired the streaming license to Blippi in January 2022.

As of the date of publication, Blippi’s most popular YouTube video is “Blippi Learns about Jungle Animals for Kids,”  which has more than 800 million views. He also has various other videos that have amassed hundreds of millions of views.

Blippi lives in a luxury 9000-square-feet mansion in California, which has seven bedrooms, nine bathrooms, and three swimming pools. It is worth more than $16 million.