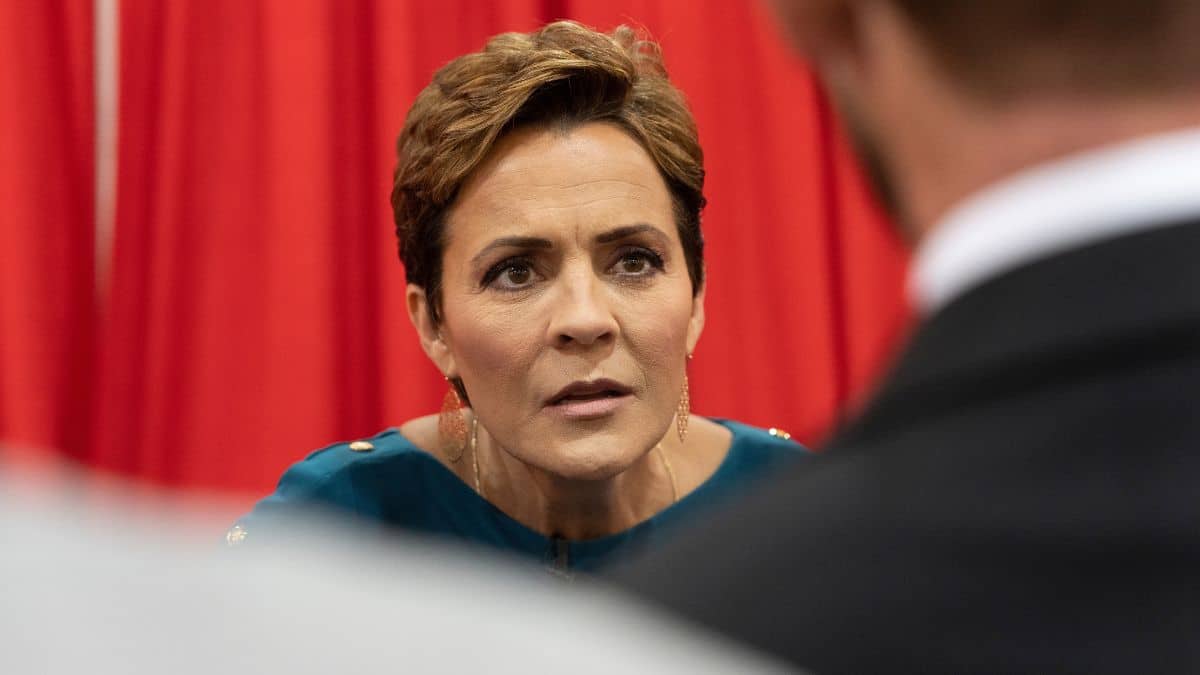 Kari Lake has been fighting tooth and nail to have her state’s election results overturned since she was announced the loser. She believes that there was widespread voter fraud, particularly in Maricopa County. She has already filed a lawsuit, which saw all 10 of her complaints be rejected by the judge, but she has not given up yet. Now, a lawyer who filed a brief on Lake’s behalf claims there’s still a chance she could have the election overturned without proof of voter fraud.

Newly elected Representative Alex Kolodin announced that Lake’s battle to have the election overturned is far from over.

“There has never been any sort of time bar on resolutions of election challenges on appeal that requires them to get resolved before the swearing-in,” he said.

He continued by saying that the point of the appeal Lake filed is to get the appellate court to reverse the original judge’s decision.

Kolodin claims that the court made an error in asserting that Lake needed to have proof of fraud or ill intent.

“The trial court got it wrong in terms of requiring proof of fraud or some ill intent. That’s simply not what Arizona law requires. The only thing that matters is, ‘Were there errors? Were they significant enough that they could have changed the results or at least make the results uncertain?'”

He also says that the errors that popped up on Election Day were enough to give people pause on the legitimacy of the results.

“Every voter in Maricopa County knows that there were incredibly pervasive errors on election day that kind came up and slapped this all in the face.”