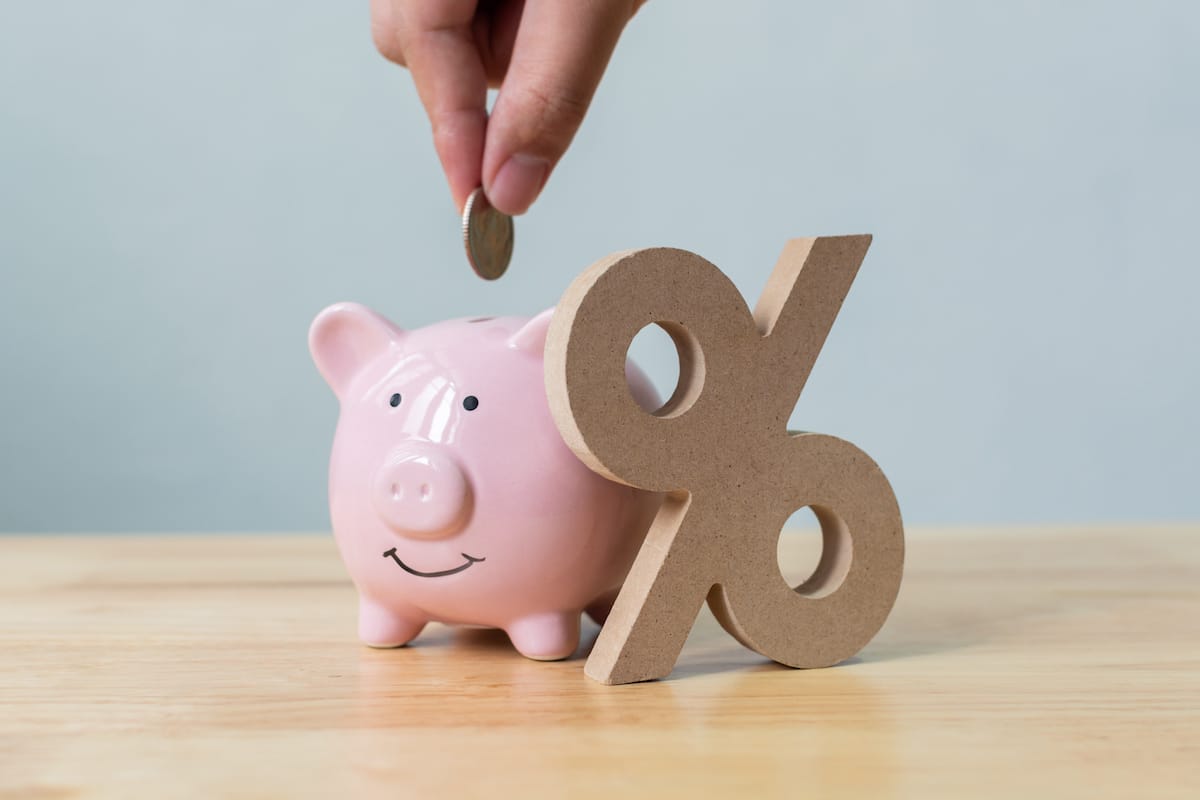 The Number of Americans seeking safety for their savings hits 2008 Financial Crisis levels, according to a new study.

Across the US, searches in October 2022 for safe places to earn income (using the terms “CD rates” and “best savings rate”) reached levels not seen since the peak of the Financial Crisis in October 2008.

The study carried out by finance experts at Wealthtender examines the US overall and 50 states and the District of Columbia based on a review of online search terms frequently used by people looking for safe places to earn interest on their savings, protecting their net worth without the stress created by the stock market’s daily gyrations.

The research revealed that New Jersey ranks highest with the greatest percentage of its population looking for safe places to earn income, including Certificates of Deposit and savings accounts.

With a Savings Safety Score of 98.5, New Jersey topped the list for its population having the highest search levels for the terms “CD rates” and second-highest for “best savings rate”.

New York ranked as the second-highest state looking for safe places to park their savings, with a total Savings Safety Score of 91.5.

New York has the second-highest proportion of its population searching for “CD rates” and the most number of searches for the term “best savings rate”, putting it second overall among states searching for safety.

Commenting on the study, Wealthtender founder and CEO Brian Thorp said, “With more economists predicting a recession in 2023 amid stock market jitters, consumers are seeking out safe places to keep their savings at levels not seen since the height of the 2008 financial crisis.

While interest rates have risen in recent months, many consumers with a long-term investment horizon stand a better chance of outpacing inflation by dipping their toes back into the stock market at today’s lower levels than locking their money up in a CD or savings account for a year or more. It’s times like these when seeking professional guidance from an experienced financial advisor can truly pay dividends.”

This study by Wealthtender points to a clear trend of consumers looking to protect their wealth over the coming months. However, a counter to the study and a worrying trend can be seen in the results of a survey carried out by Allianz Life.

The results highlight how inflation is hitting savings accounts, with more than half (54%) of Americans saying that inflation has forced them to cut back or reduce their retirement savings.

Data from Allianz Life’s 2022 Q3 Quartly Market Perceptions Study show that over 43% of respondents said that they have had to dip into their retirement savings because of the rise in inflation, and a majority of those who responded (75%) are concerned about how the rising cost of living will impact on their retirement plans.

The survey also appears to show that millennials are disproportionality hit by inflation, with 65% saying that they have stopped or reduced their savings. The data for boomers was 40%, while for Generation X, it was 59%.

Of the generation groups, Gen Xers are the most likely to be worried about the impact inflation has on their long-term wealth. Close to three out of four (725) are concerned that in the short-term unless they increase savings for their retirement, they will have left it too late to have a comfortable retirement.

A significant 80% of Gen Xers are worried about how the cost of living will impact their retirement plans; the numbers are similarly high for millennials (76%) and boomers (72%).