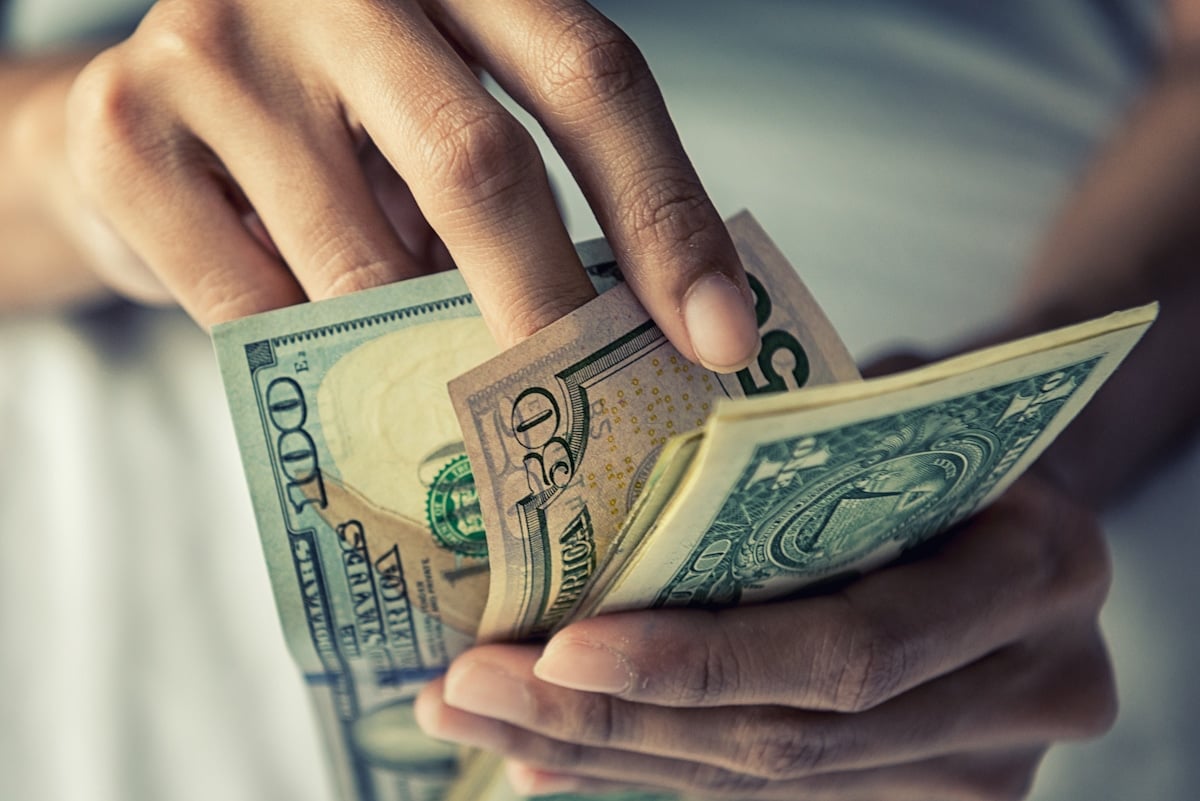 Even if you earned a raise this year, don’t be too quick to spend your money. Unless you live in one particular state, the rising rate of inflation means you actually received a pay cut.

Data from 2020 wasn’t included in this inflation-adjusted report due to pandemic-related numbers that were vastly different.

However, some states did see an increase in income since 2019, including ten states who saw wages rise by as much as 8.5%. Was it enough to offset the recent increase in inflation, though? Only one state can answer affirmatively.

Overall, 24 states showed increases in median household income. These are the ten states with the highest percentage gains:

Only One State Stayed Ahead of Inflation

Of the 24 states showing an increase in median income, all but one fell below the inflation rate of 8.2%. Vermont is the only state to stay ahead of the rising inflation, with an income increase of 8.5% for 2021. Median household income in that state rose from $66,766 to $72,431.

Even though D.C. remained only one of two places — along with Maryland — where the median household income tops $90,000, workers there felt the additional pressure of the 8.2% inflation most severely.

U.S. Inflation in 2022 is Highest in Four Decades

Mirroring the U.S., the U.K. also hit double digits for the first time in 40 years and is expected to climb as high as 15% in 2023. This affects the confidence consumers have in their spending power, contributing to the overall increased cost of living.

How Does Inflation Affect Real Wages?

Even with the increase in income, for those states falling below the rate of inflation and increased cost of living, the result is, in essence, a pay cut. The term “real wages” is used to describe a person’s income against the cost of living.

“For example, if you receive a raise at 3%, which is pretty average, and the annualized inflationary rate is 8.2%, then you personally have a loss of purchasing power of 4.9%.

This means that your dollar won’t spend nearly as far.  We consider this a “silent killer” when it comes to your cash flow during an inflationary period,” says Michael Acosta, CFP at Consolidated Planning.

Nathan Mueller of BlackBird Financial Planning adds, “It’s hard for folks to conceptualize this because, on paper, they are still getting paid the same amount.”

What is Inflation and What is Causing the Current Rise in Rates?

Blaine Thiederman, CFP at Progress Wealth Management, explains inflation in simple-to-understand terms, saying, “Inflation is when there are more dollars trying to buy the same amount of goods.

Similar to how when there are more people bidding on an auction, you’d expect the item that’s for sale to sell for more, it’s the same thing in an economy.”

Experts say the increase is in part fueled by the ongoing supply chain crisis that began during the Covid pandemic, as well as the Russia-Ukraine conflict.

In turn, these issues are causing an increase in food and energy prices. However, monetary policy is one of the main reasons for the increase in inflation.

When the Federal Reserve sets the interest rate too low or increases money growth too quickly, inflation increases.

The interest rate has been as low as zero as recently as the first quarter of 2022, which is much lower than the current 8.2% rate of inflation.

Monetary policy sets the extra low interest rate, which in turn is the main reason for the increased inflation rate. The last time the U.S. saw a discrepancy that large was in the 1970s.