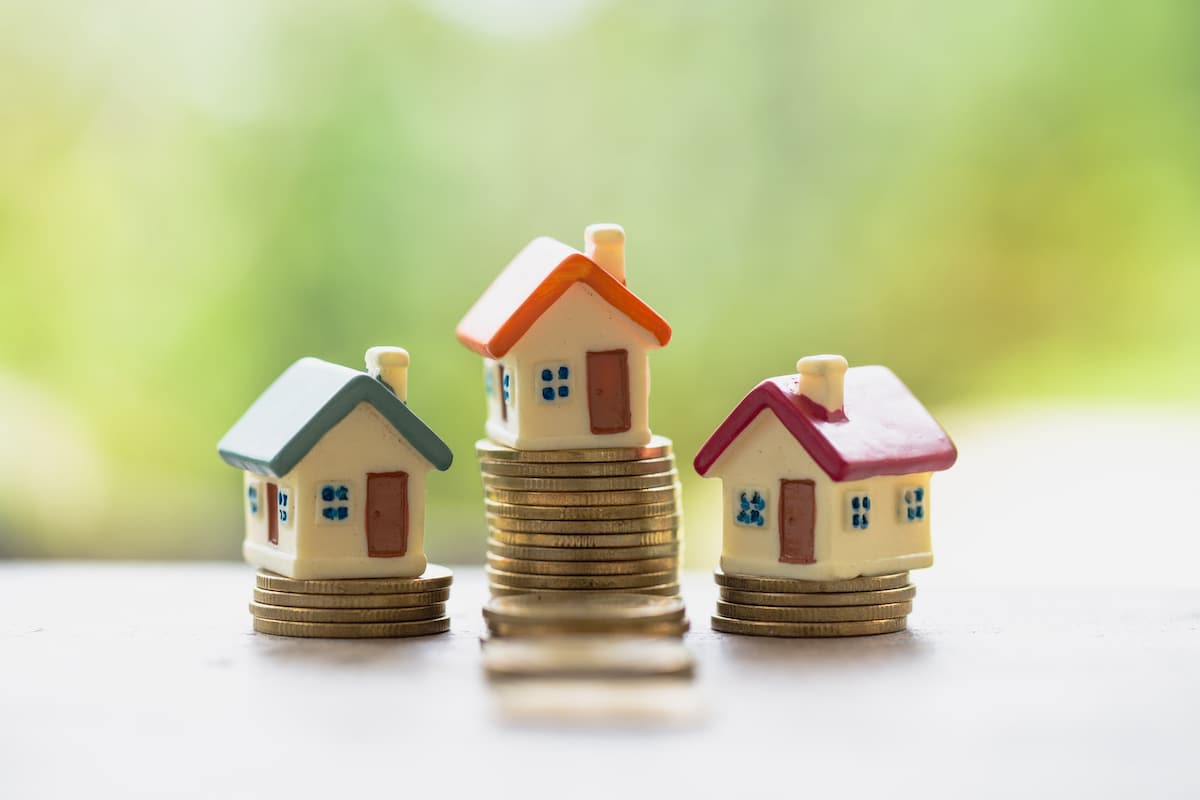 With the end of the year drawing into focus, homeowners will reflect on a year that has seen a return to inflation, a higher cost of living, and fears of a recession. They may be relieved to put the economic uncertainty behind them and look forward. However, are the macroeconomic difficulties faced by the US reflective of what homeowners are experiencing in the value of their houses?

Recent house price data suggests the economic malaise might not be as negative as one might believe, with home prices across the country seeing gains.  Research has revealed the states where homes have gained the most value in the past year, with Florida coming out on top.

The study by real estate site TNRealEstate.com used data from Zillow to compare the average home value of 2021 and 2022 in every state to see where the most significant percentage increases in value were.

The results show that the average percentage increase of housing prices in the top ten states was 24.3% surpassing the 2020 to 2021 average of nearly 20%.

Home Values Across the US Are Up, Some Significantly

It found that home values have been driven up in every state, with the average increase for the top 10 states being 24.3%.

Commenting on the findings, a spokesperson for TNRealEstate said: “Those living in these states might consider selling after looking at these statistics or even getting their current home valued.

The data seems to show a larger amount of southern states appearing on the list, which can indicate a demand for homes in these areas, and it will be interesting to see how many people decide to sell as a result of these increased values.”

TNRealEstate’s data confirms Zillow’s own May forecast for house prices was accurate. Every month, the online real estate marketplace carries out market research which forecasts the direction of the real estate market over the following year.

In May, their prediction was for an 11.6% growth in home prices between May 2022 and April 2023. A month earlier, in April, the same report forecasted a massive 14.9% growth over the following 12 months.

Zillow’s forecast stood in stark contrast to the rest of the news at the time; gas prices were hitting record highs, inflation was close to its 40-year high, and Russia was warning of shutting off Germany’s gas supply.

However, from the results from TNRealEstate, it appears that Zillow’s forecast needed to be higher, and even their April bullish forecast was too low.

A word of warning, though. TNRealEstate based its research on one provider, Zillow. As a market leader in online real estate sales and rentals, it has significant data to draw forecasts and produce historical trends.

However, the data was not corroborated with alternative sources of price data, so while the news is optimistic, homeowners should remain cautious.

What Will the Next 12 Months Bring for House Prices?

Economic forecasts for 2023 suggest that while Americans face a “mild” recession, the macroeconomics of the country are not fully reflected in the housing market.

The evidence suggests the country is experiencing bouyant house prices but whether this is a consequence of a lack of new houses coming to the market (as indicated by inventory data) or buyers rushing to buy remains to be seen.

Inventory data is still signficantly below 2008 / 2009 credit crisis levels but the trend to more houses coming to the market is up.

Next year could see a transition to a buyers market where sellers are willing lower their asking prices and arguably we have yet to see the full impact of the recent interest rate rises. Only the coming months will show whether these translate to a full blown slow-down in prices forcing Zillow to temper some of its historical strong forecasts.

This post was produced by and syndicated by Wealthy Living.