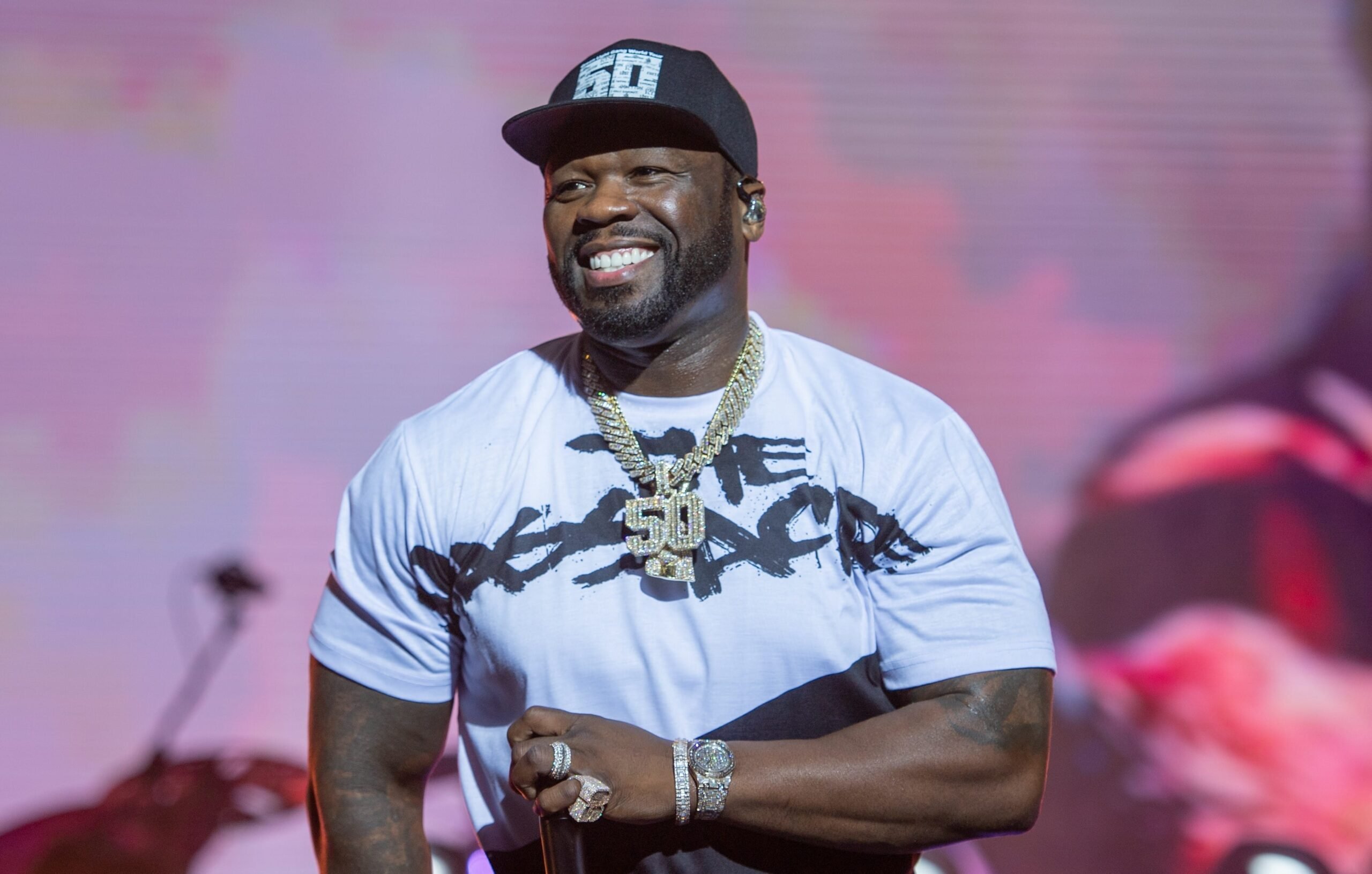 Despite what you might think, we can learn some pretty big lessons from Curtis Jackson’s net worth.

If you’re interested in uncovering all the juicy details about 50 Cent net worth, this guide is for you. Here’s what you need to know about the rapper’s untold financials.

He’s Worth About $40 Million

There are some pretty big-name rappers out there with major net worths. For example, Eminem’s net worth is a whopping $230 million!

Despite the big bucks that other rappers are rapping up (no pun intended), 50 Cent hasn’t quite kept up. He loves spoiling himself with a lavish lifestyle and buying the material things he desires.

As a result, his net worth is quite a bit lower. Today, 50 Cent is only worth about $40 million, although rumor has it this might go up in the future.

Yes, you read that right. The famous 50 Cent once filed for bankruptcy because of several lawsuits in 2015.

The trouble started when Jackson got involved in a sex tape, causing him to pay a settlement cost of $7 million. The drama didn’t stop there, either. 50 Cent also had to pay several million dollars after destroying another company’s headphone design.

Plus, because of his lavish living, he continued to buy expensive items even with that huge debt hanging over his head!

As a result, the rapper quickly found himself without much left in his pocket.

The good news is that even after filing for bankruptcy, his musical talent has enabled him to bounce back to where he is today.

He’s Made Money from His Record Label

Aside from creating outstanding rap music, 50 Cent founded his record label, G-Unit Records. This record label was the brainchild of himself as well as his manager, Sha Money XL.

G-Unit Records is distributed through Interscope Records by Universal Music Group. Since 2003, it has earned a hefty amount of money thanks to its partnerships. Here are just a couple of the stars who have signed contracts with G-Unit Records:

Every artist who signed with his label was considered family to Curtis Jackson.

50 Cent Has Done Some Acting Work

Aside from making multi-millionaire albums, the rapper starred in hit action movies and crime shows. His debut film was released in 2005 and is called Get Rich or Die Tryin.

In 2011, 50 Cent also starred in All Things Fall Apart, a drama film where he was also a screenplay writer. The rapper had to lose a lot of weight for the role. He lost a little over 50 lbs in just nine weeks!

His acting career grew even more in 2014 when he worked with Courtney Kemp on the set of Power, a drama series. The series lasted six seasons until 2020 and had a follow-up spinoff in 2021.

At the moment, there don’t seem to be any future films on the horizon. But you never know what tricks 50 Cent will pull out of his hat!

His Expected Earnings This Year are Another $12 Million

Remember what we said about 50 Cent bouncing back from bankruptcy?

Well, that couldn’t be more true. Jackson has seen a ton of success in recent years, and experts predict that thanks to his current cryptocurrency investments, he could make as much as $12 million this year.

Additionally, he owns a wine and spirits chain, which seems to be doing well and is expected to bring in a few million more revenue this year.

His Rough Past Inspired His Success

Despite all the success 50 Cent has had in the music industry, the cards seemed to be stacked against him.

His mother died when he was only eight years old. By age twelve, he had become a drug dealer and even got caught bringing them to school. This led to his arrest and a six-month service in boot camp.

Worse yet, when 50 Cent managed to get over his drug problem and start rapping, he quickly found himself in more hot water. He got shot and hospitalized the same year he signed with Columbia Records.

Despite the rough start, 50 Cent managed to get past his past. Today, he’s got a glittering career riddled with successes.

Final Thoughts on 50 Cent Net Worth

If there’s one thing we can learn from 50 Cent, it’s that if you work hard enough, you can build up wealth too. Despite all the odds that were stacked against him, 50 Cent has managed to build a multi-million dollar wealth.

Perhaps you should take a leaf out of 50 Cent’s book to start building your own wealth. Check out our other guides to get started doing so today!

This article was produced and syndicated by Wealthy Living.