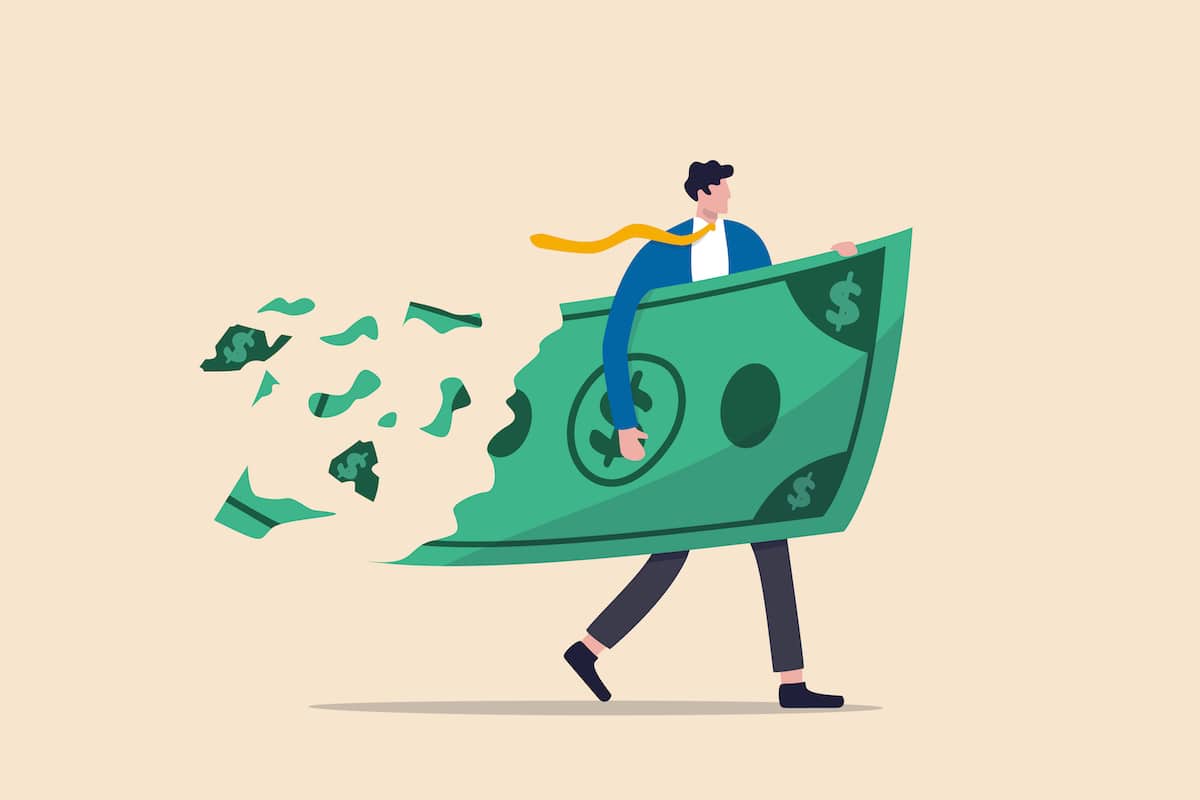 The October Consumer Price Index (CPI) revealed inflation increases eased to 7.7% from the September reading of 8.2%, but issues like supply chain and unemployment levels could keep Americans from seeing prices return to normal anytime soon.

As much as this appears to indicate an incremental cooling of inflation, experts are predicting prices to remain high for several months.

Some economists believe that by removing more volatile categories like food and energy prices from the calculation, a more realistic picture of the direction of prices in the US can be gleaned. By this revised measure, prices rose by just 0.3% in October – significantly slower than the 0.6% measured a month before.

Even with this news, inflation rates are still close to the four-decade-high rate we’ve been familiar with these past few months.

So what should Americans make of the idea that inflation may have peaked? Can they see a glimmer of hope their financial well-being is possibly less hurt by inflation’s impact? The data certainly is promising, but major obstacles could form a barrier in efforts to lower the cost of living.

The October change to the increase in inflation rate is the lowest annualized rate in the US since January. Perhaps the work the Federal Reserve has been doing to tame inflation through interest rate hikes is producing some results.

“Today’s report shows a much-needed break in inflation at the grocery store as we head into the holidays.” Says Biden. “Americans are already paying around $1.20 less per gallon of gas than this summer.”

The President goes on to note that, “Today’s report shows that we are making progress on bringing inflation down, without giving up all of the progress we have made on economic growth and job creation.”

“In the upcoming months, in light of the cumulative tightening we have achieved, I expect we will slow the pace of our rate hikes as we approach a sufficiently restrictive stance,” Patrick Harker, president of the Federal Reserve Bank of Philadelphia, said.

“I believe it may soon be appropriate to slow the pace of rate increases so we can better assess how financial and economic conditions are evolving,” said Lorie Logan, president of the Federal Reserve Bank of Dallas.

How does the US stack up against other countries around the globe? The International Monetary Fund (IMF) states that the US inflation rate is well below the world average of 8.8% for the year ending in October, though somewhat higher than the 7.2% average for developed countries.

Interestingly, the IMF previously forecasted that global inflation would peak at 9.5% in the third quarter of 2022 before falling back to about 4.1% by 2024.

Kristalina Georgieva, Managing Director of the International Monetary Fund (IMF), stated during an interview at the COP27 Climate Summit, “It is very possible that we are peaking”.

What Could Get in the Way of Deflation?

The growth of inflationary increases may be behind us, but Americans should still be cautious with their cash. There are a number of factors that could affect the chances of prices going down anytime soon.

Experts suspect it will likely be a couple of years before we see pricing level back out to pre-2022 levels.

Factors that may inhibit deflation include:

The COVID-19 pandemic and heightened geopolitical tensions are cited by economists as exacerbating prices and impacting America’s ability to level out.

“We actually think inflation is going to be harder to bring down to the desirable level of around 2%. Why? Because the drivers of deflation are not only supply [and] demand disruption, but also a changing cost structure that comes from the realisation that, no more, we make economic decisions only on the basis of cost.” stated Kristalina Georgieva, IMF Managing Director.

“Supply chain security also matters. If we are going to see diversification of supply chains, that inevitably is going to put some upward pressure on prices.”

Businesses pivoted their suppliers in response to major disruptions due to the Covid pandemic. Despite often higher prices, this push to source supplies from closer to home may well be the new norm.

But Hope is Not lost!

Experts are flagging that prices have begun to decline in some of America’s most stubborn sectors, like gas, apparel, and used cars. These could be the first signs of snowballing decreases in the months ahead.

The fact of the matter is that even with the data and expertise in the industry, no one can see the future. Many factors contribute to gradual affordability, and the complexity of the many moving parts makes speaking in absolutes a tricky business.

This post was produced by and syndicated by Wealthy Living.