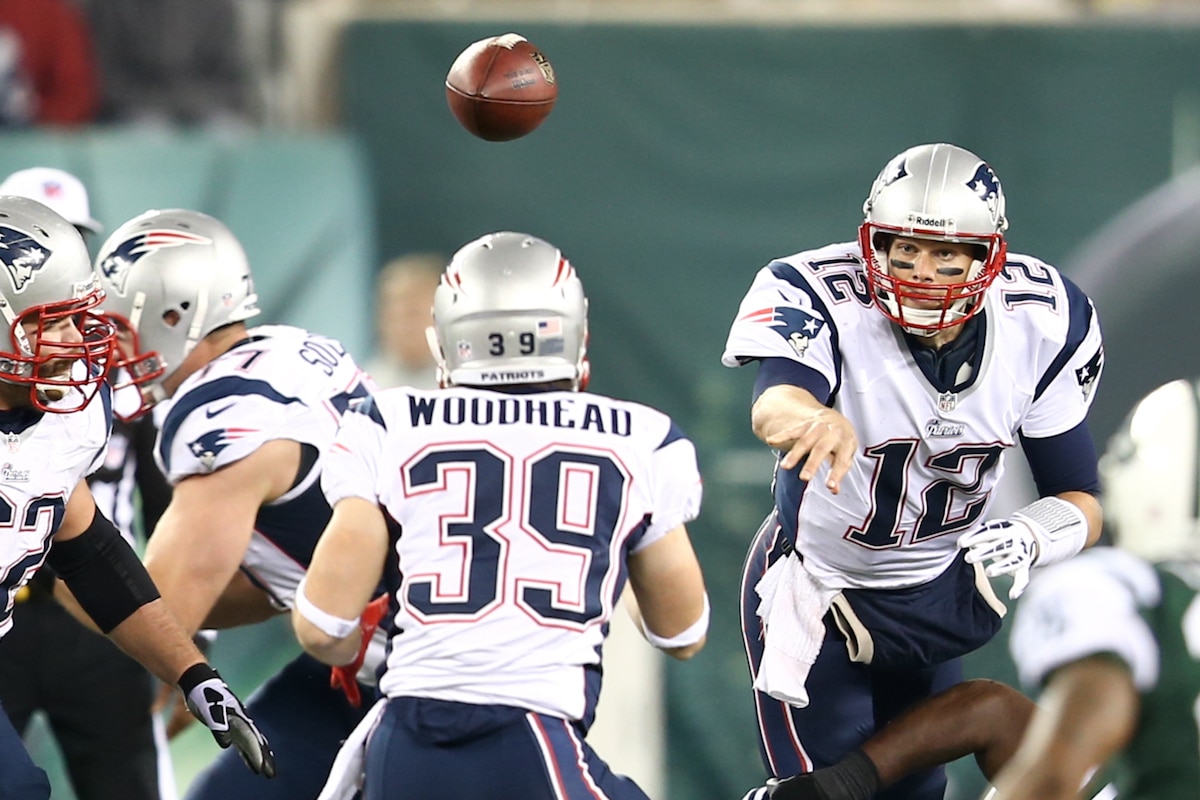 What do NFL and NBA players, Tom Brady and Lebron James both have in common? Yes, they are both at the top of their respective sports and are both significant sums of money, but what else?

A new study of a number of NFL and NBA players has found that Tom Brady is America’s most searched, while LeBron James is the most searched globally.

The research by sporting experts Sports-Betting-NY.com, analyzed Google search data on athletes in the NBA and NFL to discover the most searched stars in the US and globally.

The study also investigated the players’ Instagram presence to see how many followers each one had, as well as their earning potential per sponsored post.

Tom Brady ranks as the most searched athlete from the NFL or NBA, averaging 2.8 million searches per month in the United States over the last 12-month period.

The Tampa Bay quarterback was the most searched in the United States, with Google Trends showing recent spikes in interest when he reversed his retirement decision and even more recently surrounding his divorce from Gisele Bündchen.

How Brady’s wealth, which is an estimated $250 million, will be impacted by the divorce is yet to be seen. Bündchen’s own net worth is considered to be around $400 million, so Brady has the potential to gain financially from whatever is agreed as part of the divorce settlement.

The NFL superstar is also the second most searched active NFL or NBA athlete globally, with an average of 4.2 million monthly searches, placing him just behind Lebron James. He has a respectable 12.8 million followers on Instagram, which means his earning potential per sponsored post is up to $42,616.

Second on the list in searches is Green Bay Packers superstar Aaron Rodgers with an average of 2.2 million searches per month. As well as having 2.1 million followers on Instagram, the NFL legend has an estimated earning potential of up to $7,020 per post on the platform.

LeBron James is the study’s third most-searched athlete in America, however he is globally the most searched, with 4.9 million average monthly global searches in the last 12 months.

The NBA great has the highest following on Instagram of all athletes studies, totaling 135 million, which can lead him to potential earnings of up to $448,738 per sponsored Instagram post. While topping so many criteria on the list, he does rank third behind Tom Brady and Aaron Rodgers in US Google searches, with an average of 2.1 million searches each month.

Fourth on the list is NBA superstar Steph Curry. The Golden State Warrior has a total of 1.7 million average monthly searches in America, and is the second most searched basketball player in America and globally.

Curry is the second most followed athlete on the list with 47 million Instagram followers, which translates into an estimated earning potential of up to $155,311 per post. Recent search-related queries regarding Steph Curry express an interest in how much he is worth and his relationship with longtime partner Ayesha Curry.

Rounding up the top five is the Cleveland Browns’ Deshaun Watson, with an average monthly search of 1.4 million in the United States. He also has 1.4 million Instagram followers with an estimated earning potential of up to $4,962 per post.

In sixth position is Cincinnati Bengals star Joe Burrows with an average monthly search of 1.3 million in the United States. He also has 3 Million Instagram followers, doubling Deshaun Williams.

In the seventh position is Brooklyn Nets point guard Kyrie Irving averaging 1.2 million searches in the last 12 months in the United States. Globally he has 1.9 million. Of all the participants on the list, Kyrie Irving has the third-highest number of followers on Instagram, with 17 million, placing him with a potential earning interest up to $57,920 per post.

Ranking at number eight on the list is fellow Brooklyn Nets star, Kevin Durant. He has had an average monthly search of 1.1 million in the United States in the last 12 months. The NBA star also has 2 million searches globally, the fifth highest of any American athlete. He has 13 million followers on Instagram, with an earning potential of up to $43,403 per post.

Next on the list in ninth most searched in the United States is another Brooklyn Nets star Ben Simmons with a monthly average search of 1 million in the last 12 months. Globally he has had 1.6 million average monthly searches in the last 12 months. He has 7 million followers on Instagram, which translates to an earning potential of up to $22,191 per post.

Finishing in the top ten is NFL quarterback Baker Mayfield who is level with Ben Simmons in U.S searches with 1 million monthly average searches in the last 12 months. Globally, he falls just behind Ben Simmons with 1.1 million average monthly searches. Mayfield has 2 million followers on Instagram and an estimated earning potential of $5,331 per sponsored post.

A spokesperson from SportsBetting-NY commented on the findings: “With the NBA and NFL seasons both in full swing, it’s fascinating to see which players have the most influence when they are not playing. Tom Brady’s star power shines brightly in America, but the data reveals that LeBron James is a bigger name on the global stage.”

It’s worth noting that the athletes who make up the top three of the list are all in the twilight of their playing careers. Over that time, and with the help of social media, the presence they have been able to build has been tied to their influence and marketability globally.